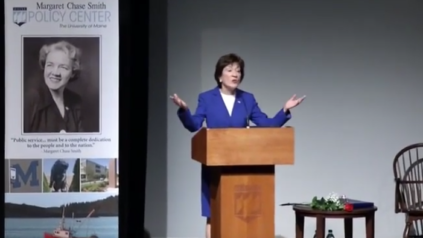 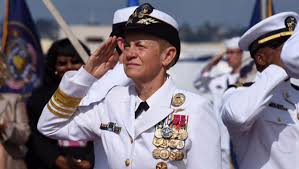 Speakers of national status in the field of civic and public life are invited to campus to deliver a lecture to the UMaine community. This lecture series was endowed in 1989 by the Margaret Chase Smith Foundation in honor of Senator Smith’s contributions to Maine and the nation. Throughout her life Senator Smith maintained at the core of her approach to public service a focus on the importance of – and the connection between – government and citizens. In her own leadership, she exemplified the qualities of honesty, frankness, dignity and firm determination. She devoted her post-Senate years to engaging young people and to encouraging them to fulfill their obligations of citizenship. Senator Smith lived by what she considered to be the basic principles of American democracy: the importance of courageous and engaged leadership; the need to carefully assess government policies; the responsibility to participate; the right to criticize; and the right to independent thought.