Find all the articles in MPR 25(2) on Digital Commons.

Maine and Climate Change: The View from Greenland by Senator Angus King 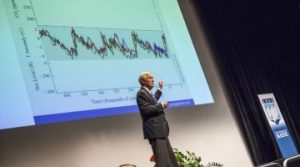 Senator King discusses the issue of climate change and what it may mean for Maine and the nation in light of trip he took to Greenland in August 2016.

Maine’s Journey into the Arctic: Why the Arctic Council Matters to Maine 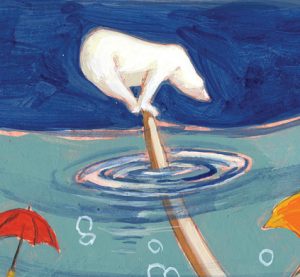 High-level Arctic officials from the United States and seven other nations in the Arctic region, and representatives of indigenous people from the Arctic, gathered in Portland October 4–6, 2016, to discuss issues of importance to the region. In this commentary, Dave Canarie describes what the Arctic Council is and why it matters to Maine.

Why Did No One See this Coming? How Did It Happen?: The 2016 Presidential Election

Sandy Maisel discusses the results of the 2016 presidential election.

Tying the Knot: The Importance of Financial Literacy Education in Maine 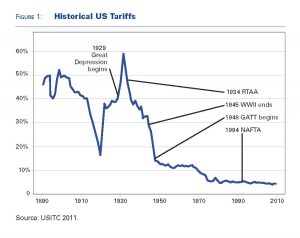 The Trans-Pacific Partnership (TPP) is a free-trade agreement (FTA) between 12 Pacific-Rim countries. If passed, it would be the largest FTA in which the United States participates. Catherine Reilly deLutio and Philip Trostel assess the potential impact of the TPP’s tariff reductions and quota increases on Maine’s economy. The results suggest that the TPP would likely generate slight increases in overall measures of Maine’s economy. The benefits would be relatively small and spread across the population. 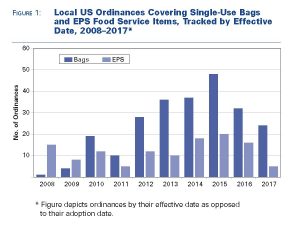 Maine’s solid waste management hierarchy prioritizes reduction and reuse over recycling. While most municipalities in Maine have focused on increasing recycling, they have undertaken minimal efforts to specifically foster source reduction and reuse. In this paper, Travis Wagner examines the approaches adopted in Maine by the state and by municipalities to reduce the consumption of single-use consumer products including bans, fees, consumer education, choice architecture, and retail take back.

Population Health Improvement: It’s Up to the Community—Not the Healthcare System 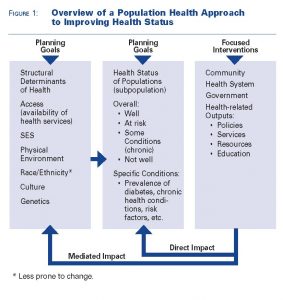 Despite the growing interest in population health on the part of health professionals, policy analysts, and government agencies, there is no widely accepted definition of the term nor agreement on how to apply the concept in health improvement planning. In this article, Ron Deprez and Rick Thomas clarify the definition, attributes, and applications of population health, tracing its history and evolution to its current form and assess the roles of communities and health systems in advancing a population health approach.

What Bonds Hold? An Examination of Statewide Bond Referenda in Maine and Other States

Since 1990, Maine has held votes on statewide bond referenda than any other state. In this article, James Melcher tackles three main questions: (1) How often do voters approve bond proposals in Maine, and how does this compare to other states? (2) Are some types of bond referenda more likely to pass than others? (3) Does a bond’s placement on the ballot make it more, or less, likely to pass? 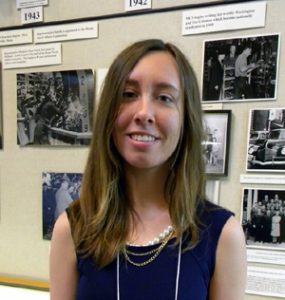 Each year the Margaret Chase Smith Library sponsors an essay contest for high school seniors. As it was a presidential election year, the 2016 essay prompt asked students to reflect on their ideal candidate for president. In the first-place essay, Elizabeth Harrington discusses her ideal prospective president. 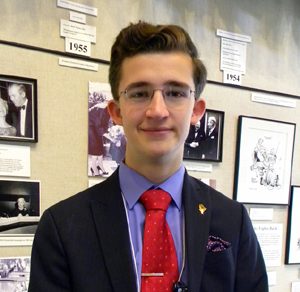 Each year the Margaret Chase Smith Library sponsors an essay contest for high school seniors. As it was a presidential election year, the 2016 essay prompt asked students to reflect on their ideal candidate for president. In the second-place essay, Nick Danby discusses the qualities he looks for in a president.

Qualities of the Ideal President 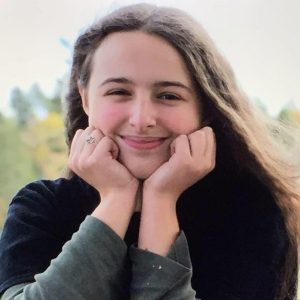 Each year the Margaret Chase Smith Library sponsors an essay contest for high school seniors. As it was a presidential election year, the 2016 essay prompt asked students to reflect on their ideal candidate for president. In the third-place essay, Liana Dudley Holland describes the qualities of her ideal presidential candidate.