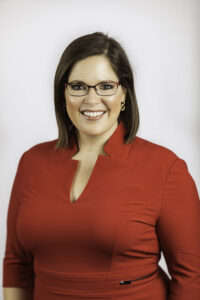 The Myth of Electability: What It Really Takes for Women to Win

Drawing on her experience in the Maine Legislature and current role as executive director of EMILY’s List, in this Margaret Chase Smith Essay, Emily Cain shares insight into the myth of electability and examples of the important impact women have made over the past 35 years politically and how they have changed our political landscape along the way. 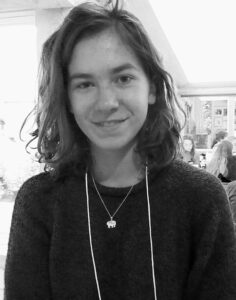 The Hobby Lobby Case and Arguments around an Equal Rights Amendment

Each year the Margaret Chase Smith Library sponsors an essay contest for high school seniors. The essay prompt for 2019 asked students to assess the arguments for and against an Equal Rights Amendment.

Preparing for a Changing Climate: The State of Adaptation Planning in Maine’s Coastal Communities 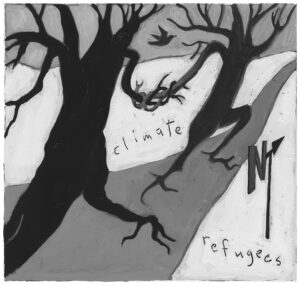 While Maine’s food system has enjoyed a recent surge in demand for local food, this opportunity for economic growth has been impeded by a difficult business climate for farmers, small business owners, and institutions. We believe this difficult business climate necessitates policy interventions to sustain the local food economy. Cooperation science can be used to tackle the social dilemmas persisting in Maine’s local food economy and buttress the argument for increased support from the state. In this article, we implement the framework of cooperation to address the key concerns of farm viability, business succession, and increased food sourcing in local institutions from local producers in Maine. 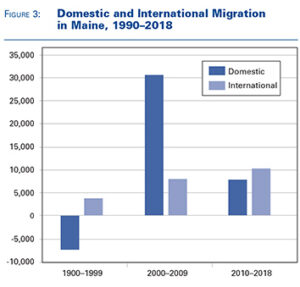 Maine faces population issues that pose considerable headwinds to the state’s economic growth and prosperity. Restoring a more robust growth path will require attracting new residents to the state. This article examines some of the factors that cause individuals to relocate across state lines. I quantify the relationship between educational attainment, age, and interstate mobility and find that having a bachelor’s degree or higher has a large, positive, statistically significant effect on the probability of making an interstate move. The findings suggest that the development of a state’s job market is a critical dimension in attracting and retaining residents. 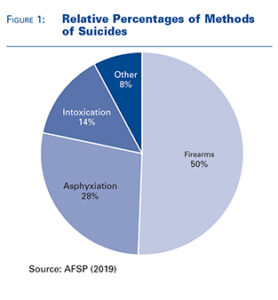 This study examined Maine suicide deaths from 2017 and 2018 to determine if there were correlations between the demographics of suicide victims and variables of the suicide acts: age, gender, veteran status, method, and presence of a note. Based on our preliminary findings, we suggest modifying targeted interventions to mitigate and reduce suicide rates in Maine including programs to support overlooked vulnerable populations.

The Marginalization of Faculty and the Quantification of Educational Policy 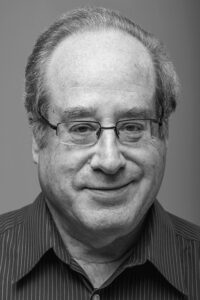 Lessons from My Many Years on Faculty Senates

Howard Segal shares conclusions about higher education and policy that apply to public colleges and universities across the country. 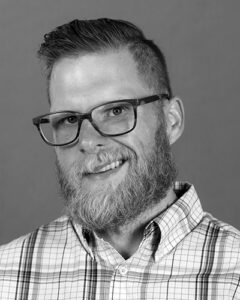 by Daniel S. Soucier
Daniel Soucier explains why conversations between those who study how policy decisions affected society in the past and those tasked with shaping the future are beneficial.