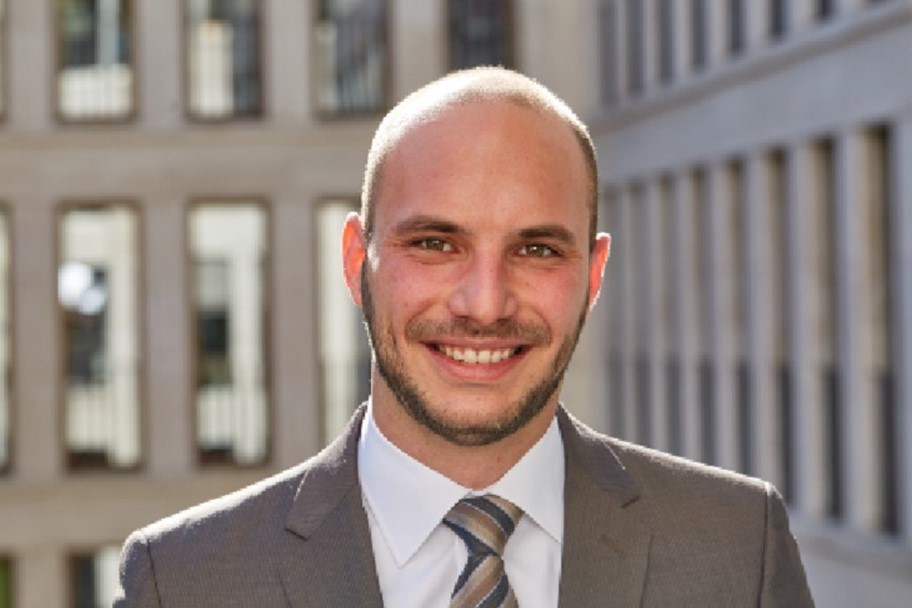 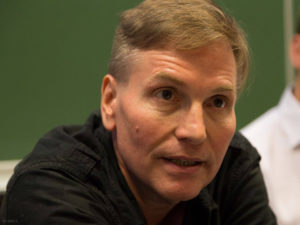 by Georg Arndt and Karl Widerquist

The difference between these two concepts came up in a pair of recent Maine Policy Review commentaries by Dave Canarie and Michael Howard. Canarie responds to Howard’s argument that gross cost is not very meaningful by simply asserting “but of course it is,” with little or no argument to back it up (Canarie 2019: 76).

This article demonstrates that, despite Canarie’s assertion, gross cost is a misleading concept that does not reflect the actual cost to society of a UBI scheme, mainly because gross costs do not account for the substantial amounts of UBI that people pay to themselves. It neither benefits nor costs you anything if the government both adds and subtracts a dollar to and from your bank account—even if the addition is called “UBI” and the subtraction is called a “tax.” The difference between what you pay and what you receive determines whether and by how much you benefit from or pay for a UBI. This difference is the net cost. It is the true cost of UBI because it reflects how much one group of people has to sacrifice and how much another group benefits. The gross cost can easily be three-to-six times larger than the net cost of UBI, and therefore, it can be an extremely misleading representation of the cost of UBI (Widerquist 2017).

To illustrate the difference, consider the following stylised society with two individuals—one of them (Net Beneficiary) is unemployed while the other (Net Contributor) receives an annual market income of $40,000. Suppose there is a simple means-tested benefit system under which Beneficiary receives $10,000 while Contributor does not receive anything. This program has a gross (and net) cost of $10,000. To cover this cost, the state taxes Contributor (e.g., through an income tax of 25 percent). In the resulting distribution, Beneficiary has a disposable income of $10,000 while Contributor retains a disposable income of $30,000. This example is illustrated in Figure 1.

The same distribution of disposable income can be achieved with a UBI of $10,000 payable to everyone. Such a scheme would have a gross cost of $20,000 or double the means-tested system because both Beneficiary and Contributor receive the UBI of $10,000 on paper. To finance this scheme, the government could impose, for example, an income tax of 50 percent on Contributor, taxing away $20,000 of their market income. In total, however, this UBI scheme leads to the same income distribution as the means-tested system above: Beneficiary ends up with $10,000 and Contributor retains $30,000. There is no difference between the financial costs and benefits to the two parties even though the gross cost is twice as high. In contrast, the net cost of the UBI scheme remains $10,000—the same as the cost of the means-tested program—reflecting the similarity of the costs and benefits of the two programs. This similarity in outcomes is illustrated in Figure 2.

In addition to the amount payable, the difference between gross and net cost is also affected by the tax rate on net beneficiaries. Very few UBI net beneficiaries have zero private income and pay zero taxes. When they do pay taxes, they pay some of the cost of their own UBI. To illustrate this, consider the same example as above; but now Beneficiary receives an additional market income of $6,000. Depending on the income tax rate for Beneficiary (which effectively serves as a withdrawal rate for the UBI), the net cost of the scheme will vary while the gross cost will remain at $20,000. In the example above, setting the income tax rate for Beneficiary at 33 percent would imply a net cost of $8,660 to be borne by Contributor.[2]

The gross cost of UBI is independent of the tax rate on net beneficiaries, and therefore it cannot capture any of these changes or contribute to a discussion of them. Therefore, it is unable to capture the distributional effects of the UBI scheme. Cost figures for distributional programs are meaningless if they cannot show what the financial burden is or who remains to bear that burden after beneficiaries are accounted for.

To the extent that Canarie elaborates on his statement that gross cost is “of course” meaningful, he writes that the government does have to raise the taxes to pay for the whole UBI. This statement is true only in the narrowest sense. While nominally the cost of a UBI scheme corresponds to its gross cost, this cost figure reflects neither the scheme’s cost to society nor its effect on the disposable income of net contributors. The government increases taxes, but gives the money back, making that portion of the tax increase costless. Fouksman and Saxe (2019) offer a mathematical proof that the marginal tax rates needed to support UBI are identical to those necessary to support an otherwise equivalent means-tested negative income tax scheme. Because gross cost reveals nothing about the total tax burden or the marginal tax rates necessary to support a UBI scheme, it adds nothing meaningful to any conversation about UBI.

Unless one wants to exaggerate the cost of UBI to make it seem unattainable, the primary allure of the gross cost lies in its simplicity. The net cost of UBI is far more difficult to calculate (doing so involves specifying tax rates and looking at their effects on people at all levels of income and wealth). But this additional complexity is necessary, because as this article has demonstrated, any meaningful cost-benefit analysis of UBI has to consider the true financial cost of the UBI (who is financially harmed by the transition and by how much) or the true financial benefit of UBI (who financially gains from the transition to UBI). Only the net cost can tell us something meaningful for this comparison.

[2] It is important to point out that, when integrating a UBI scheme into an existing social security system, this additional income tax for net beneficiaries would be levied on top of any other tax burden net beneficiaries are already facing.

[3] At a market income of $30,000 and a beneficiary’s tax rate of 33 percent, the beneficiary would contribute exactly their own UBI of $10,000 and would consequently break even on the scheme.

Previous: Harvey, Philip. “A Basic Income Guarantee Cannot Secure Either the Right to Work or Income Security Recognized in the Universal Declaration of Human Rights—But There Is a Strategy That Can at Far Lower Cost.”