This issue of Maine Policy Review contains articles on a variety of subjects including electoral politics, climate change, food systems, higher education, population growth, and suicide. As noted by executive editor Linda Silka in her reflections on Vol. 28 No. 2, one of the many strengths of MPR is the thoughtful policy analyses by diverse authors on a range of policy issues confronting Mainers. Our authors continue to not only analyze these problems but suggest solutions based on good policy and good science. Once again, our contributors have brought their deep and extensive understanding of relevant research to policy analyses and recommendations. MPR is a unique resource and a valuable asset to Maine’s policymakers as few other states have a nonpartisan journal that brings together research, science, and policy from a diverse array of authors. We Hope you enjoy.

Emily Cain wrote the Margaret Chase Smith Essay for this issue. The commentary entitled, “The Myth of Electability: What it Really Takes for Women to Win” argues that electability is a flawed metric and that campaigns for political office should be about ideas and candidates and letting voters decide for themselves. Further, Cain contends that it is not helpful when pundits focus on who can and cannot win. Indeed, no matter who one supports, we should all want a level playing field that ensures that voters get the best possible candidate, not the one that is support by political pundits or appears the best because of past conventional wisdom. One only has to look at two “unelectable” presidential candidates, Barack Obama and Donald Trump to see the myth of electability. (3 pages)

“Preparing for a Changing Climate: The State of Adaption Planning in Maine’s Coast Communities,” by Eileen Sylvan Johnson, et al. discovered that communities are addressing the effects of climate change and have moved towards specific implementation strategies. Adaptation planning in these areas to date includes incorporation of the impact of climate change in comprehensive planning and addressing probably repercussions on roads, culverts, and waterfront infrastructure. However, despite these plans, their implementation is often stymied by the lack of dedicated funding that enables coastal communities to be proactive in addressing the physical and social impacts of climate change. (13 pages) 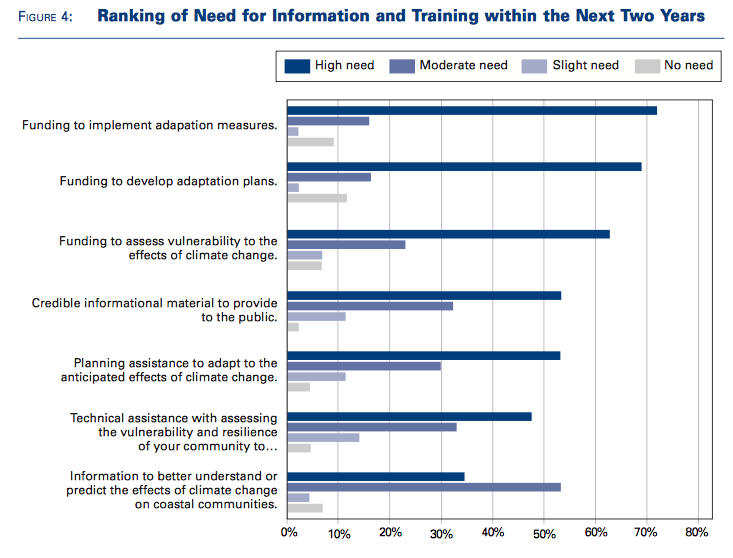 Afton Hupper, et al. argues in “Using Cooperation Science to Strengthen Maine’s Local Food Economy” that while Maine’s food system has enjoyed a recent surge in demand for local food, this opportunity for economic growth has been impeded by a difficult business climate for farmers, small business owners, and institutions. This requires policy interventions to sustain the local food economy. (11 pages)

Paul Leparulo, author of “Attracting New Maine Residents: The Effects of Educational Attainment and Age on Interstate Mobility” argues that Maine faces population issues that pose considerable headwinds to the state’s economic growth and prosperity. For him, the key to restoring a more robust growth path requires attracting new residents to the state of Maine. In this article he discusses the factors that cause individuals to relocate across state lines. (11 pages) 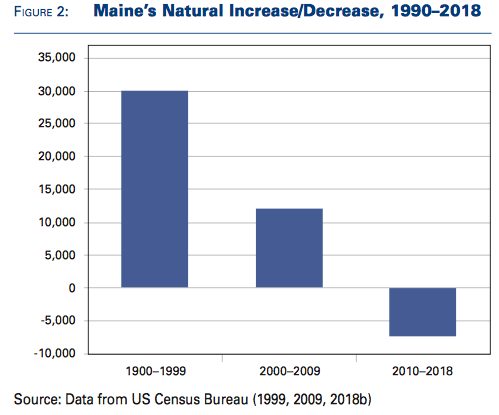 In “Demographics of Suicide Victims in Maine for 2017 and 2018 with Emphasis on Suicide Notes” by Victoria Rideout, et al. studies suicide deaths in Maine for 2017 and 2018 to determine if there were correlations between the demographics of suicide victims and variables of the suicide acts. They suggest modifying current targeted intervention programs to mitigate and reduce suicide rates in Maine including the creation of programs to support overlooked vulnerable populations. Further, due to Maine’s high rate of suicide by firearms, they also suggest that new policies and laws be implemented to limit access to and possession of firearms for individuals identified as at risk of suicide. (9 pages)

Howard P. Segal discusses “The Marginalization of Faculty and the Quantification of Educational Policy: Lessons from My Many Years on Faculty Senates” in a brief commentary. He elaborates on two basic issues in his piece: the huge growth of administrations and the simultaneous reduction in full-time tenure-track faculty combined with the quantification of almost all aspects of higher education. (4 pages)

Our digital communications specialist and editorial staff member, Daniel S. Soucier, wrote a new feature commentary for MPR entitled “Intersections.” His essay, “At the Confluence of Public Policy and History: The Value of Historical Thinking in Public Policy Development,” introduces his background to MPR’s readers and argues that policymakers have the paramount task of shaping the world we live in and that their decisions affect how people live, work, seek care, fulfill needs and wants, travel, purchase goods, and plan their future. Thus, conversations between those who study how policy decisions affected society in the past and those tasked with shaping the future are a benefit to all. (2 pages)

Finally, is the Margaret Chase Smith Library 2019 Essay contest winner, Madeleine Archer, a recent high school graduate, who wrote “The Hobby Lobby Case and Arguments around an Equal Rights Amendment.” In her well-written and carefully thought out piece, she argues that the 2014 Supreme Court Hobby Lobby case regarding the coverage of contraceptives reflects an alarming trend in the interpretation of the U.S. Constitution that corporations qualify as “persons” under the Fourteenth Amendment. She goes on to discuss the how an Equal Rights Amendment could reverse this trend and also discusses the main arguments against the proposed Equal Rights Amendment. (2 pages)

To close, we turn back to Linda Silka’s reflection on this issue of MPR. She notes that as she travelled across the country this past year to conferences that the people she met were very interested in learning how to build the culture of engagement in their communities that we have long had in Maine. We should use MPR as a means to talk with one another, across our differences and through our similarities, to solve the pressing policy issues that Maine faces.