The Maine Government Summer Internship Program was established in 1967 by the 103rd Legislature (1967 Public Law, Chapter 493) “to attract and select college students with ambition and talent for temporary internships within State Government.” The goal of the program is to place interns in positions where they can contribute to state government as well as benefit from the experience. Originally, the Bureau of Public Administration at the University of Maine was designated to administer the program in cooperation with the Office of the Governor and an Internship Advisory Committee. The program has expanded to include municipal and local governments. On July 1, 1990, the Bureau of Public Administration merged with the Margaret Chase Smith Center Policy Center at the University of Maine, and the Center assumed responsibility for administering the Program. The Internship Advisory Committee was abolished in Chapter 622 of the Public Laws of 1991. However, members agreed to become a voluntary committee and continue to function in that capacity each year. The internship program was inactive between 1972 to 1974 due to lack of monetary support. The program was reinstated in 1975 with discretionary funding through the Comprehensive Employment and Training Act (CETA) which continued through 1979. Since that time, intern salaries and a portion of the administrative costs have been funded by the participating agencies. A major portion of administrative costs is contributed by the Margaret Chase Smith Center Policy Center. Since 1967, more than 1800 interns have participated in the program. 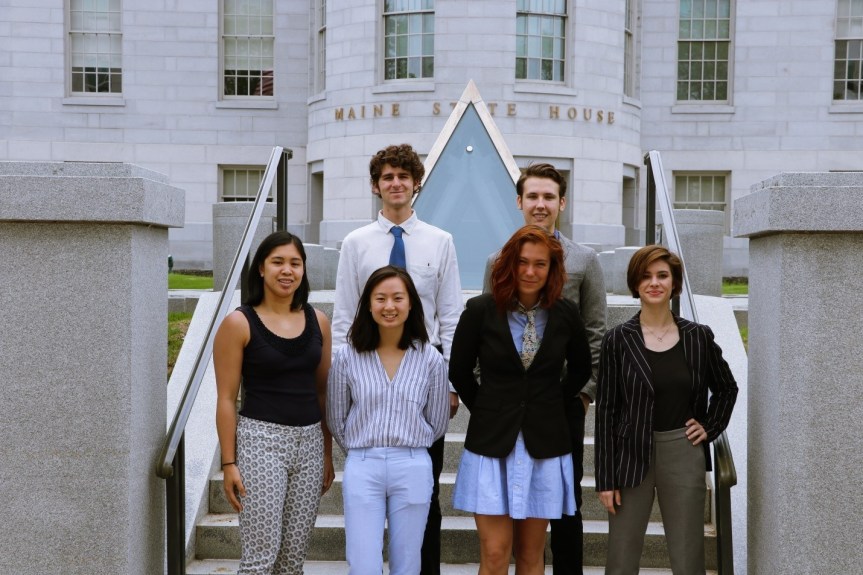 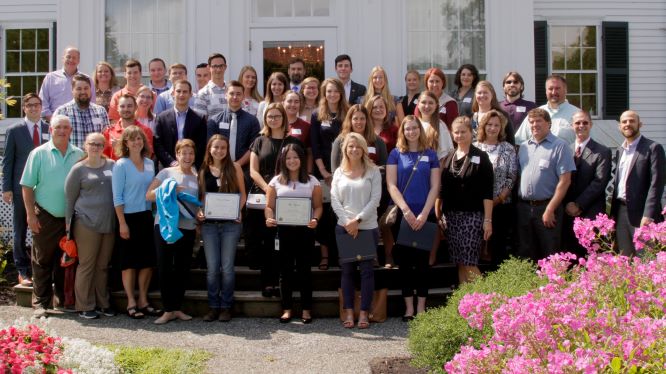 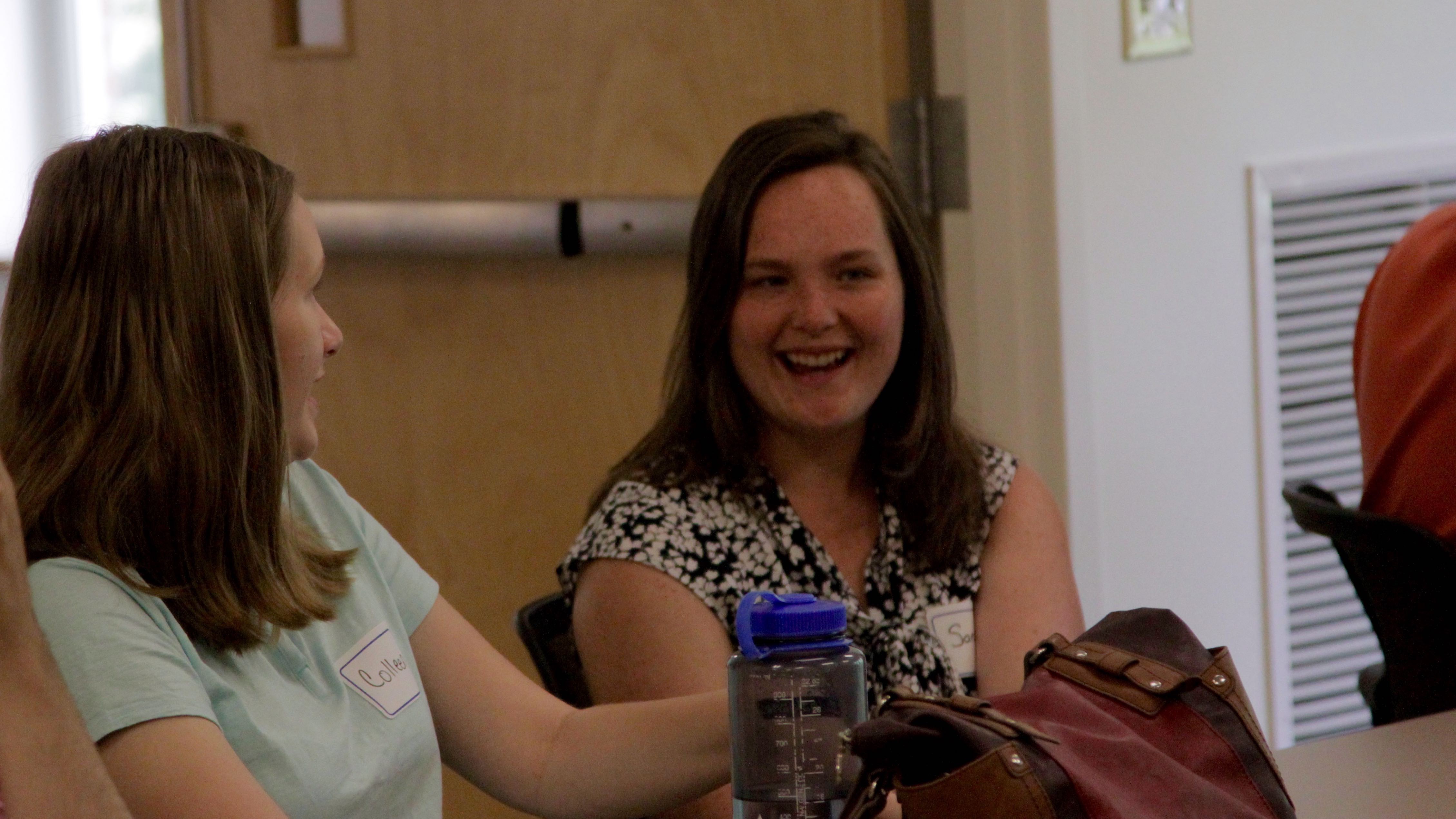 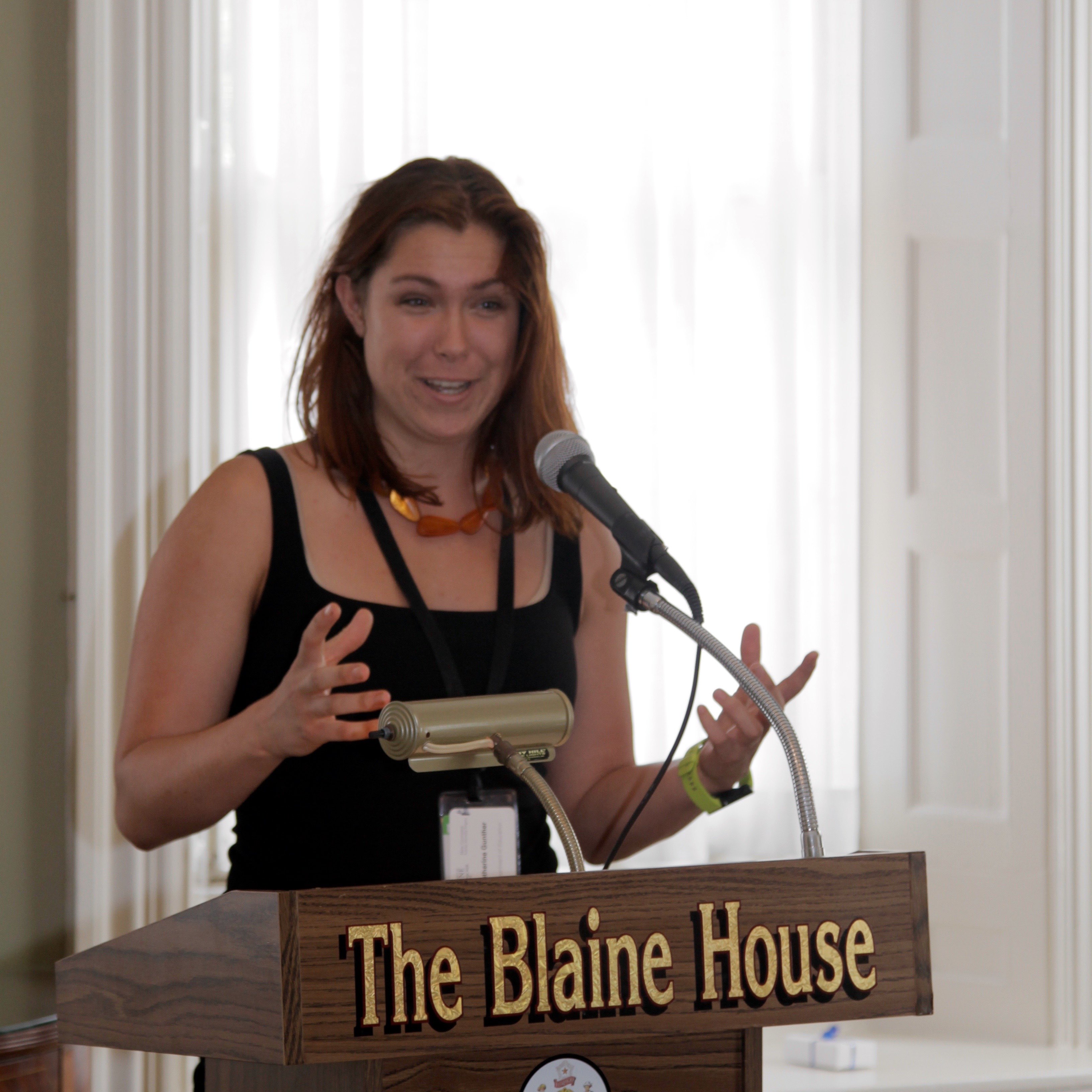 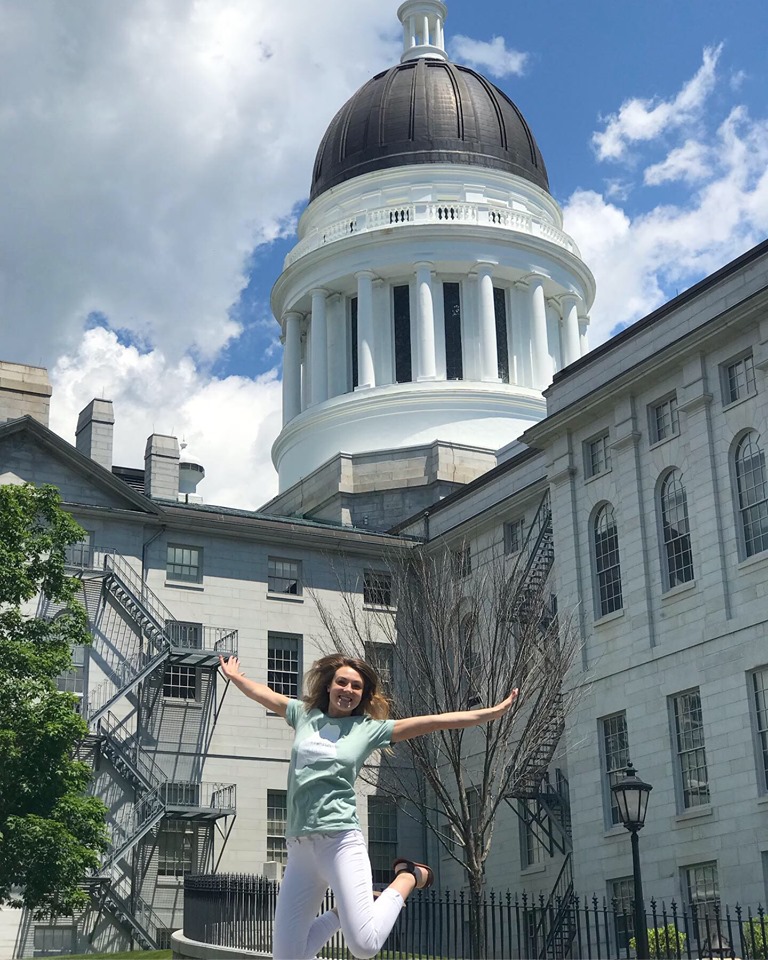 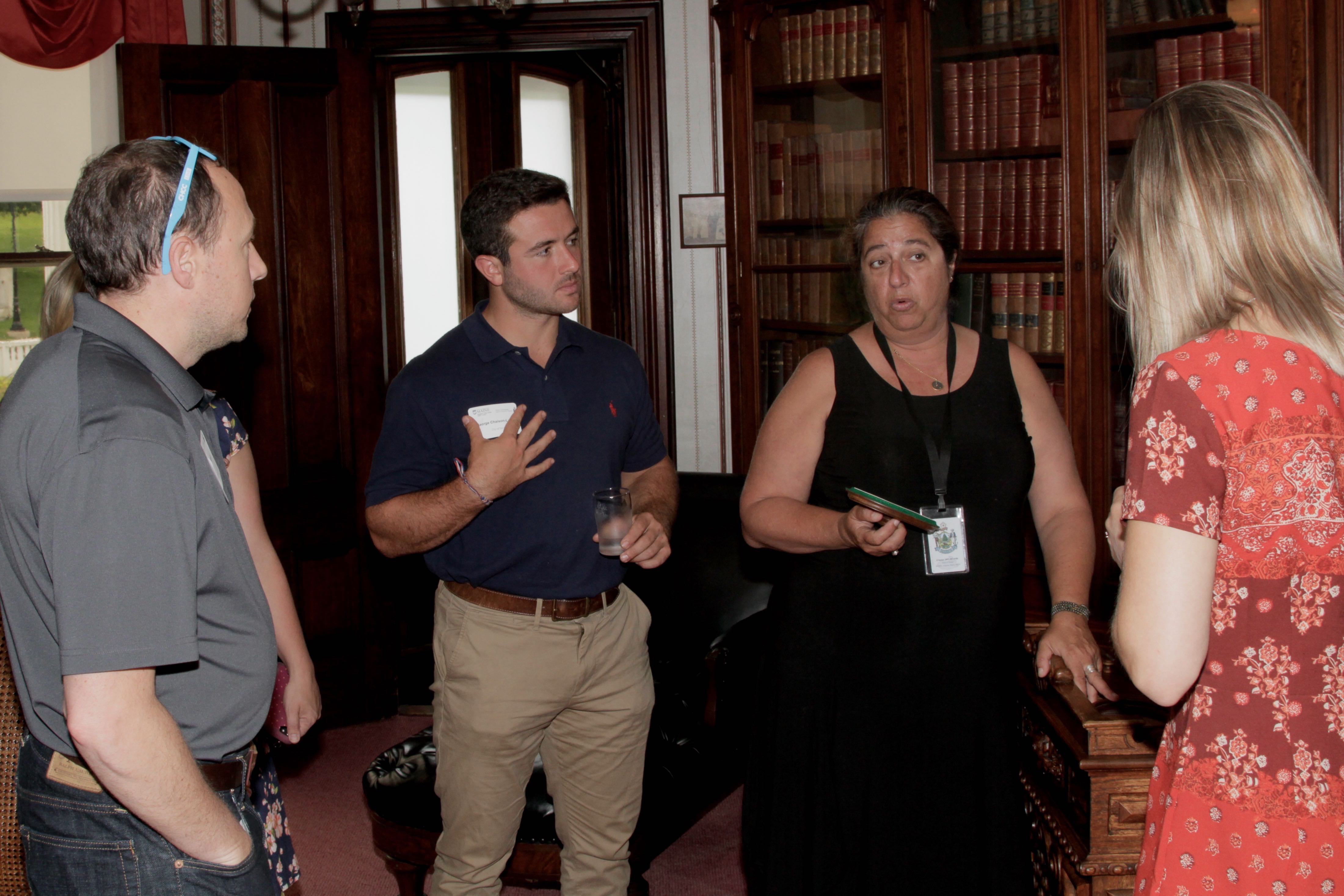 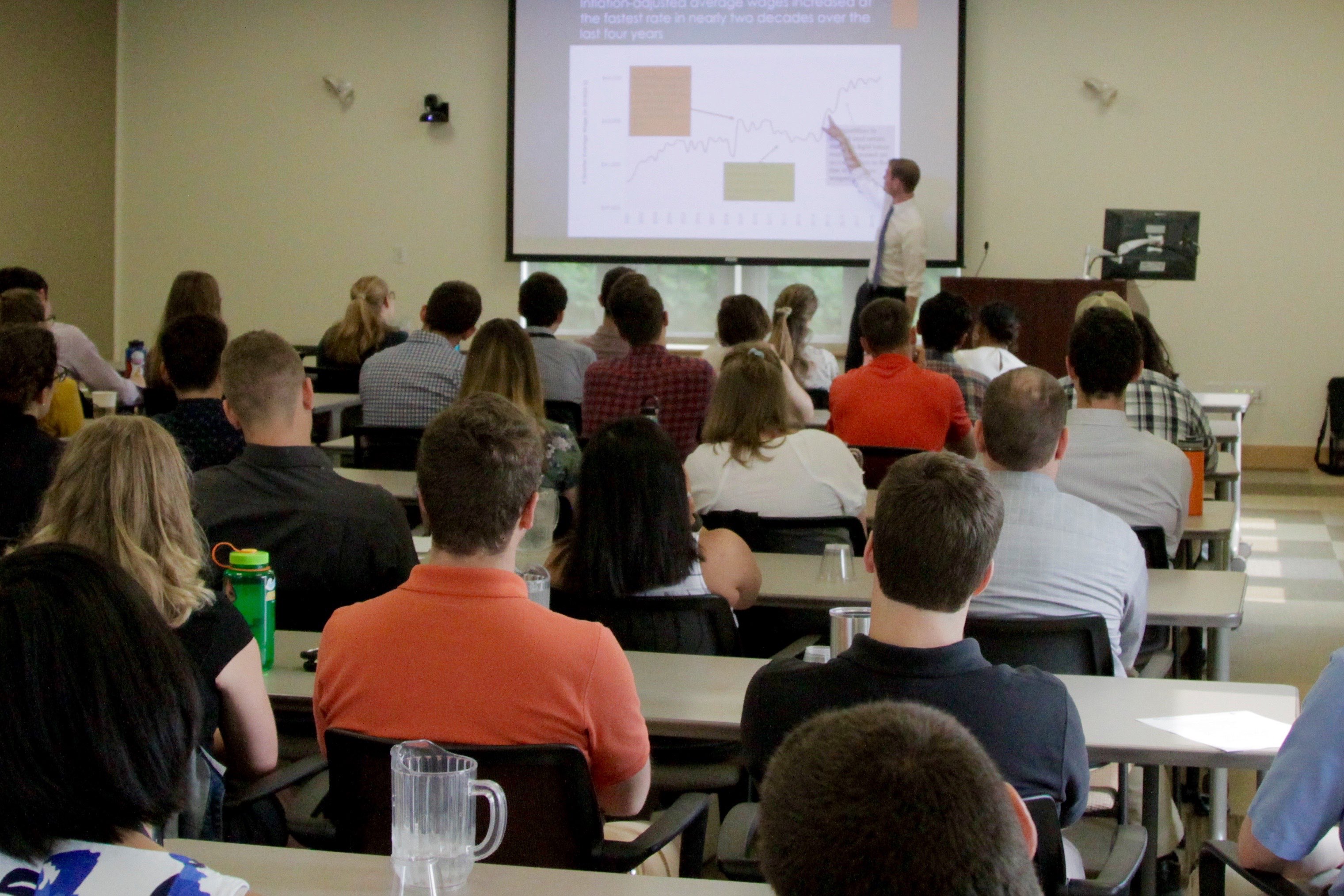 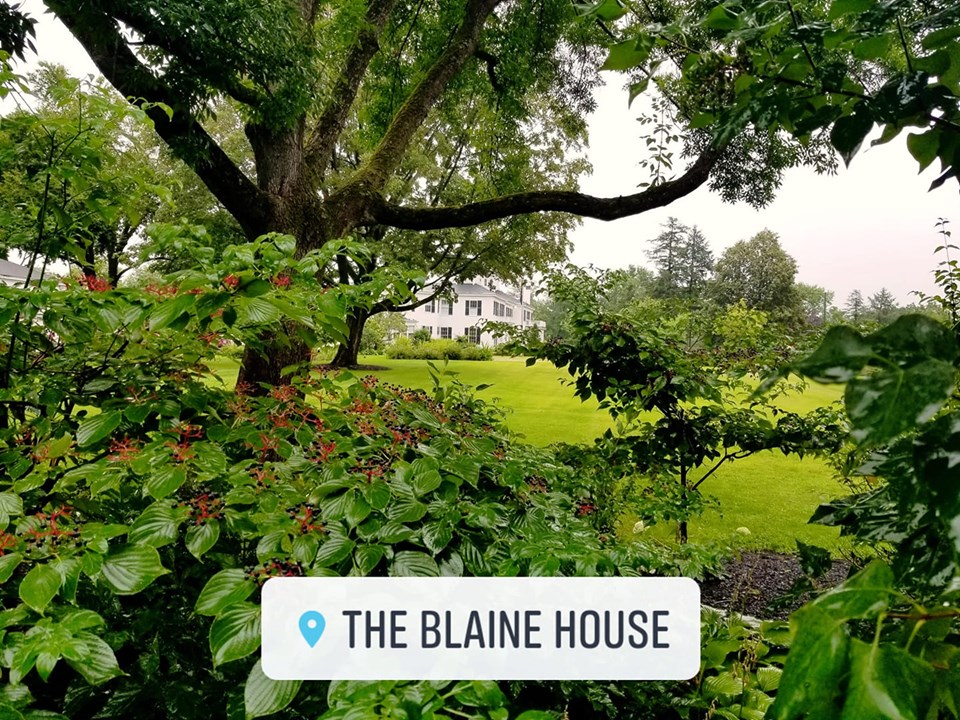 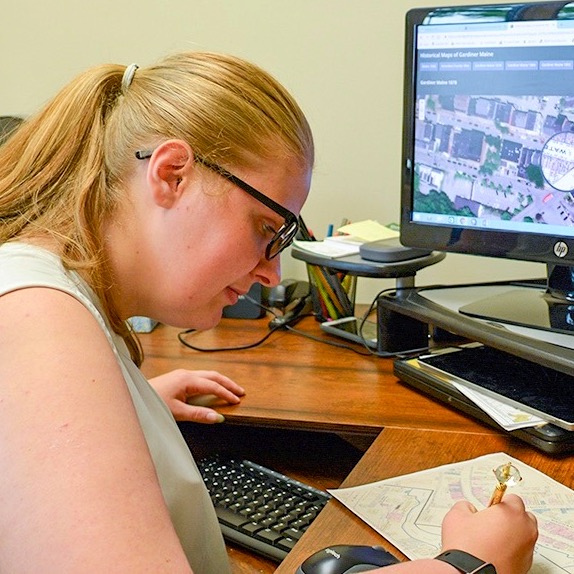 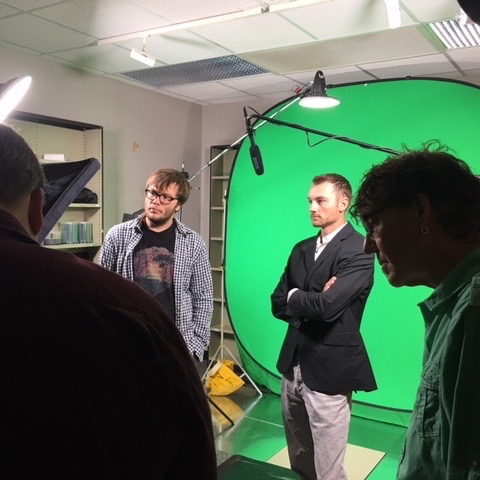 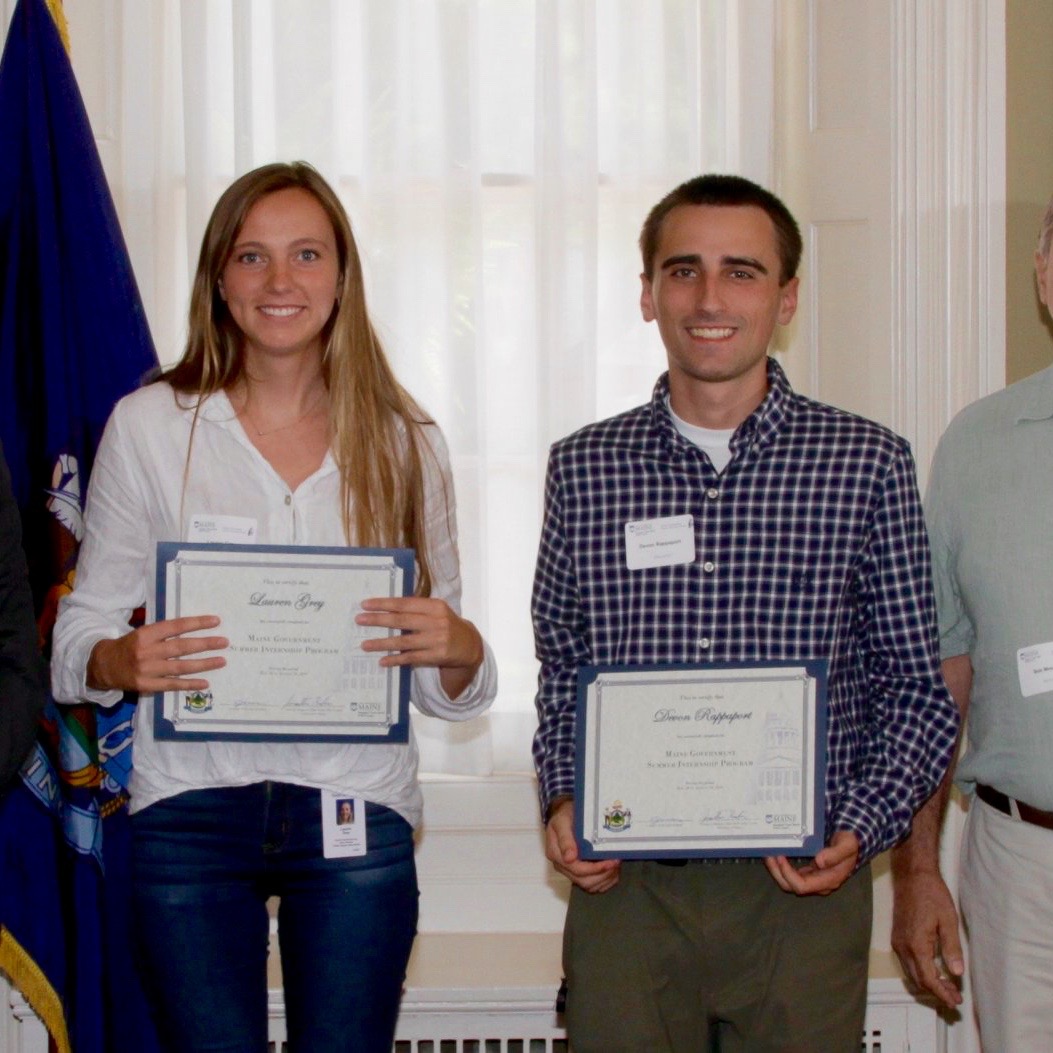 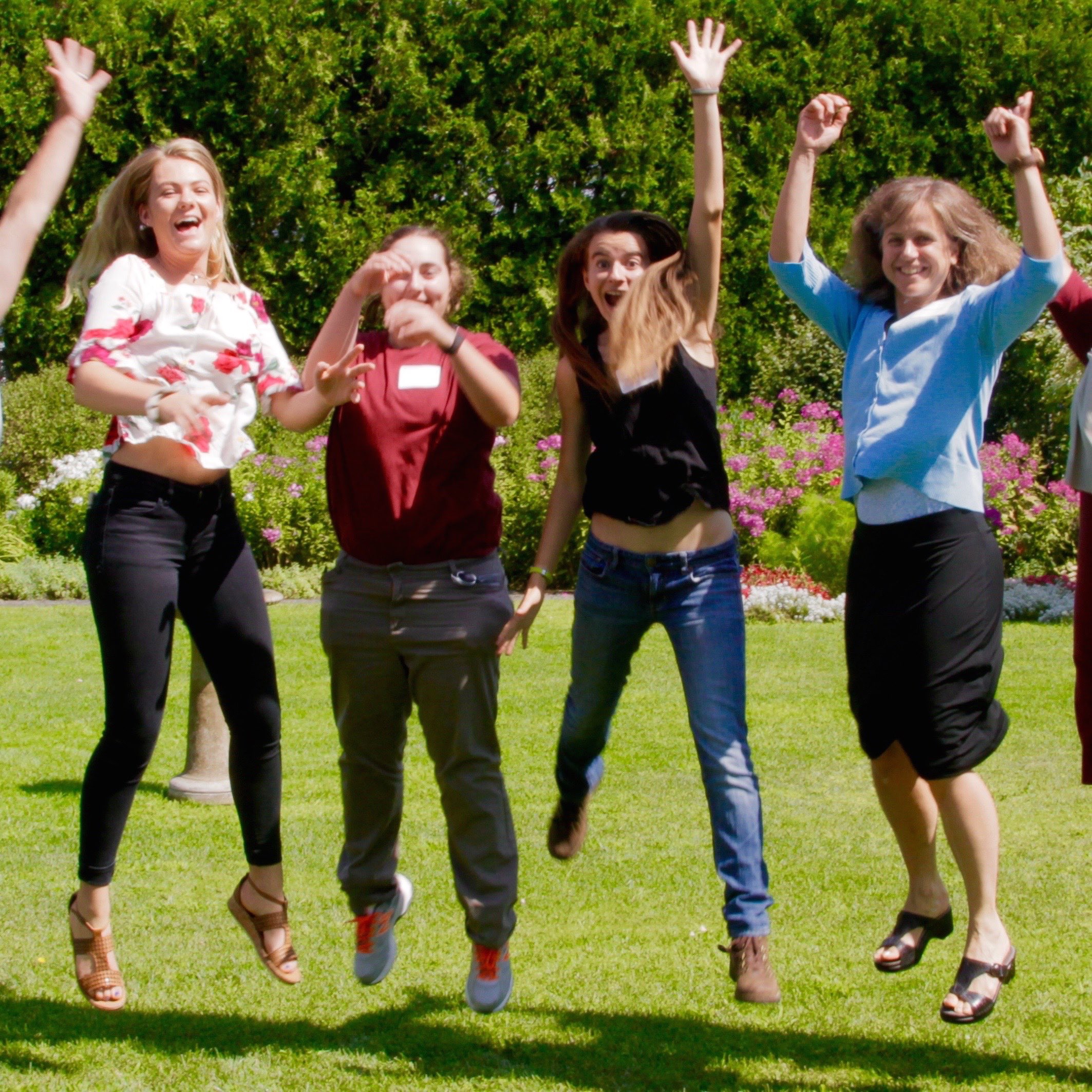 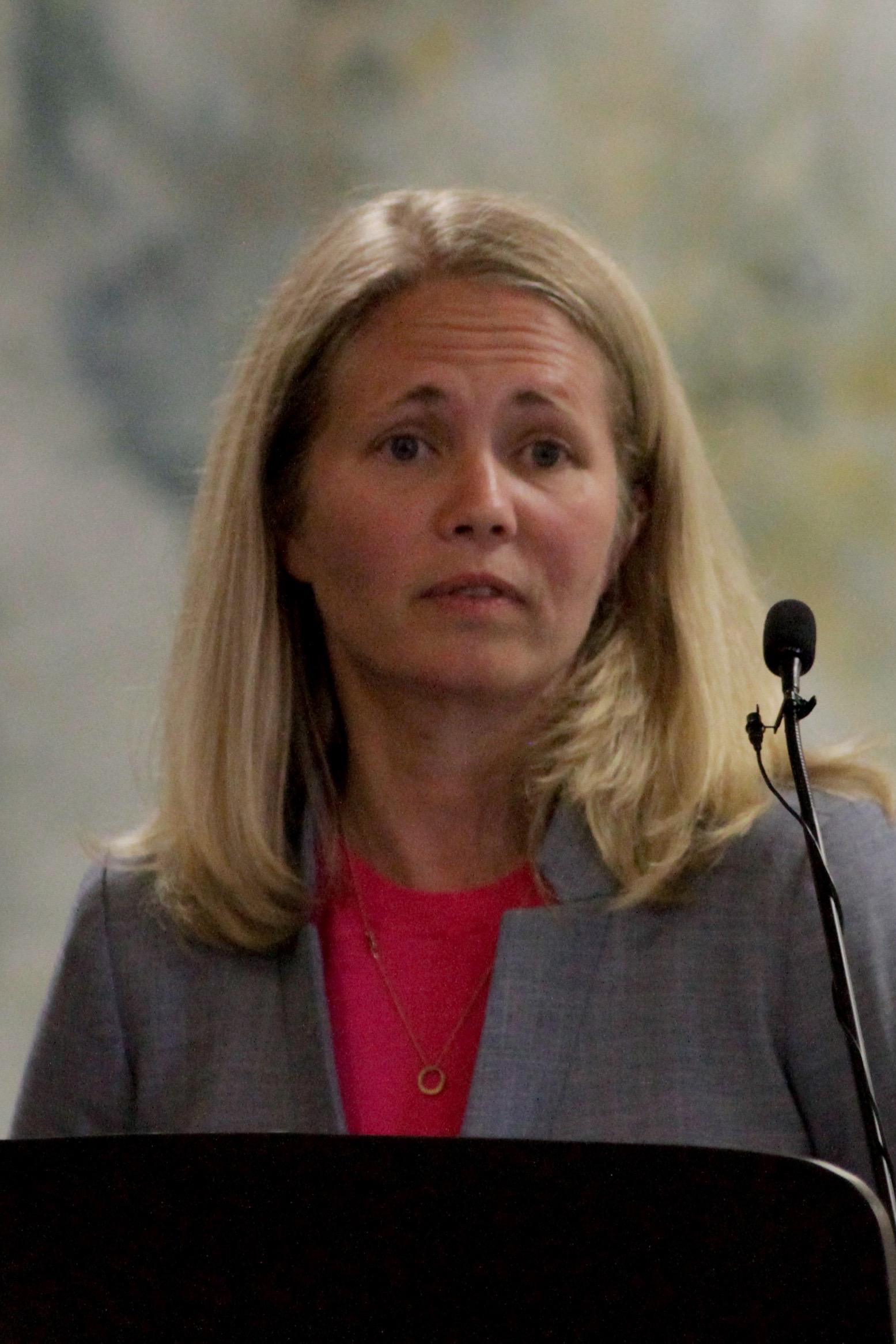 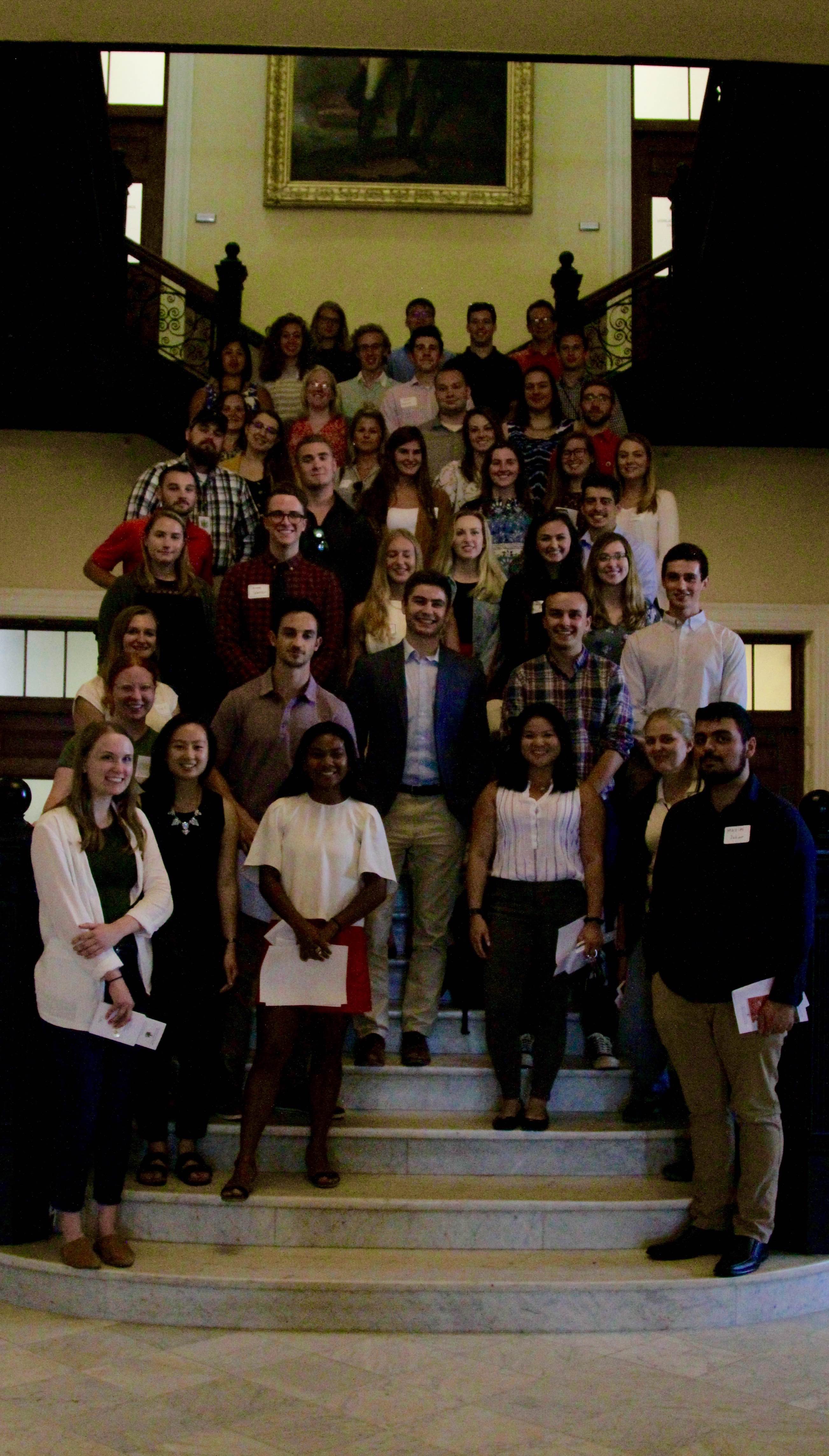 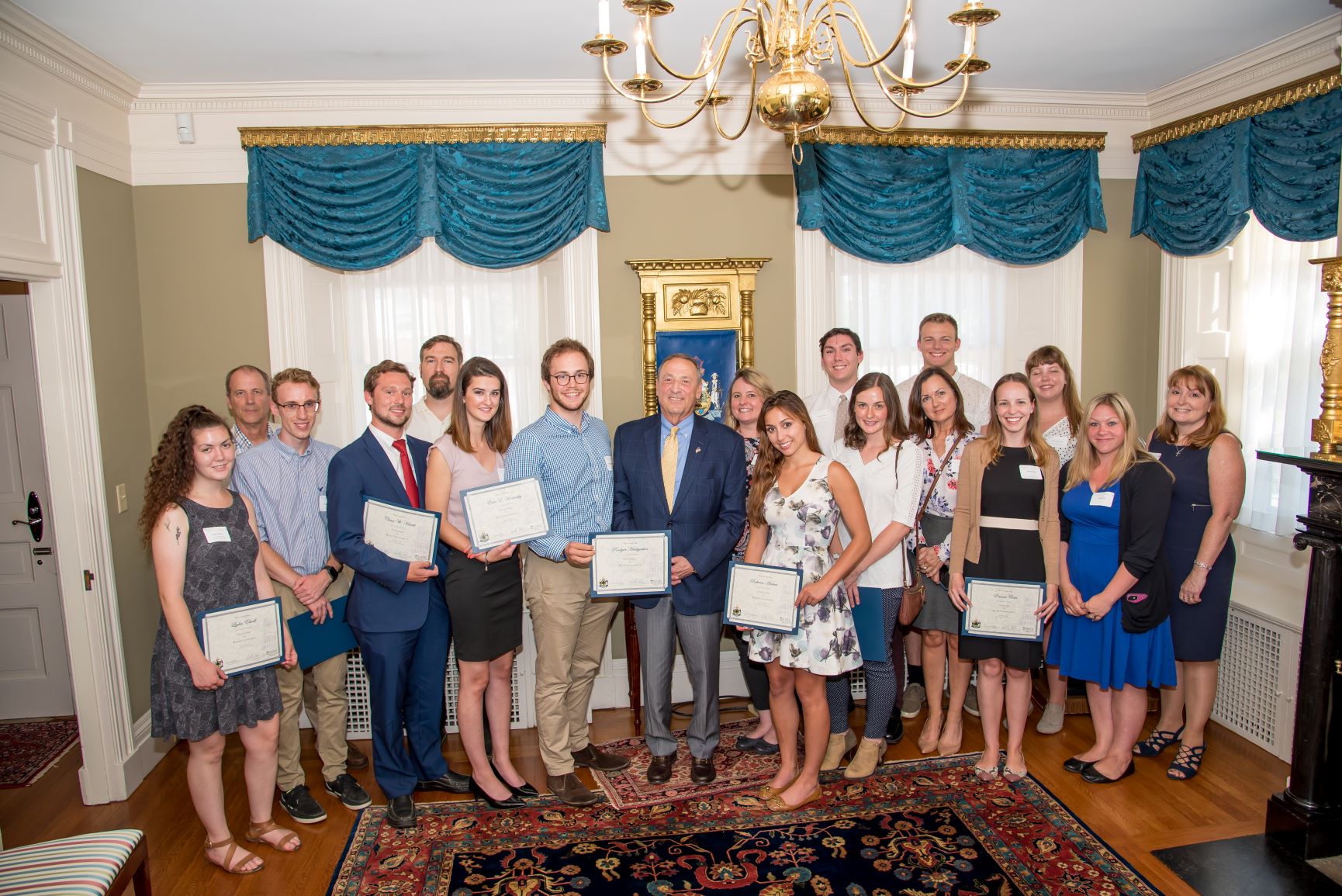 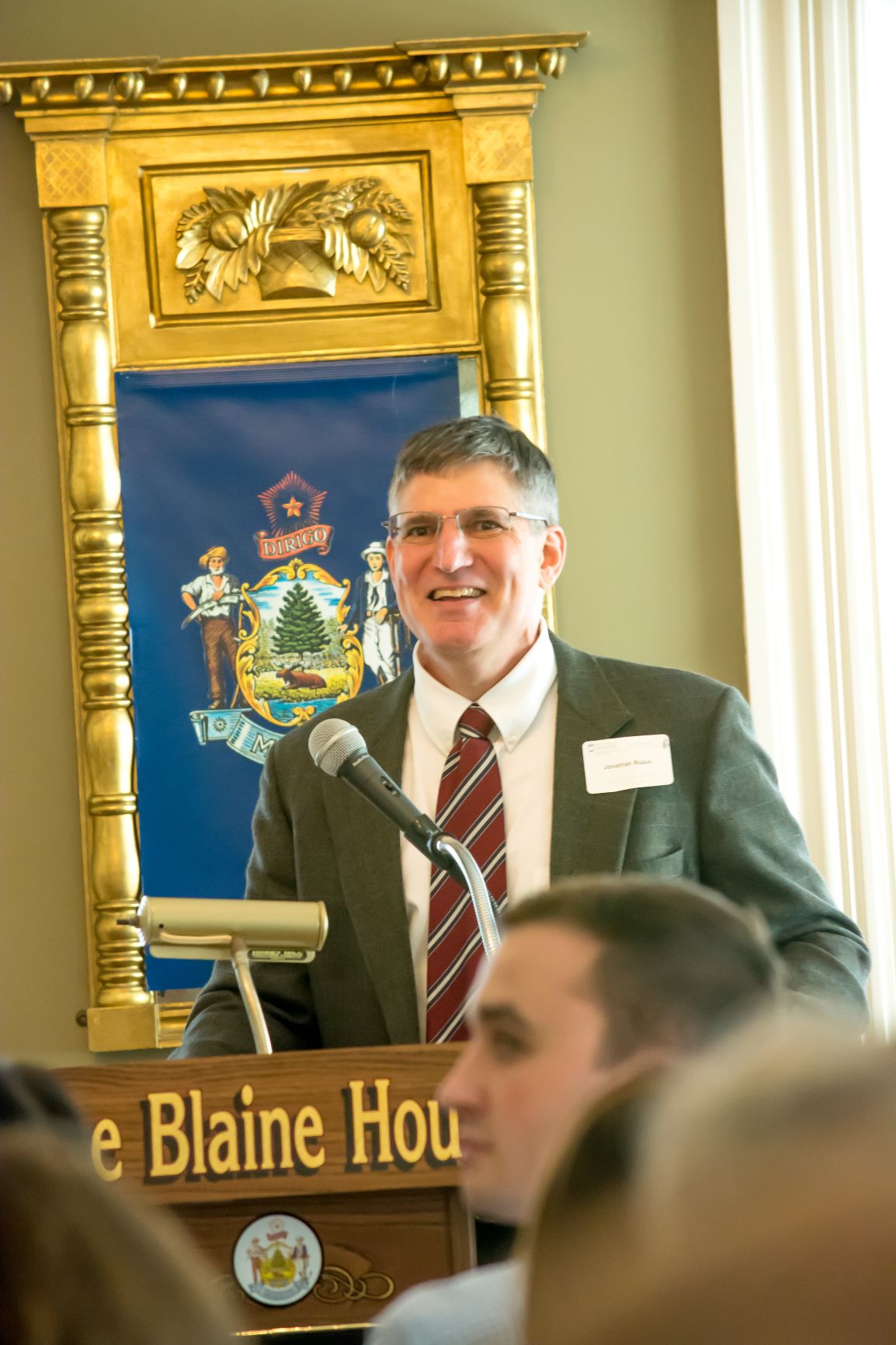 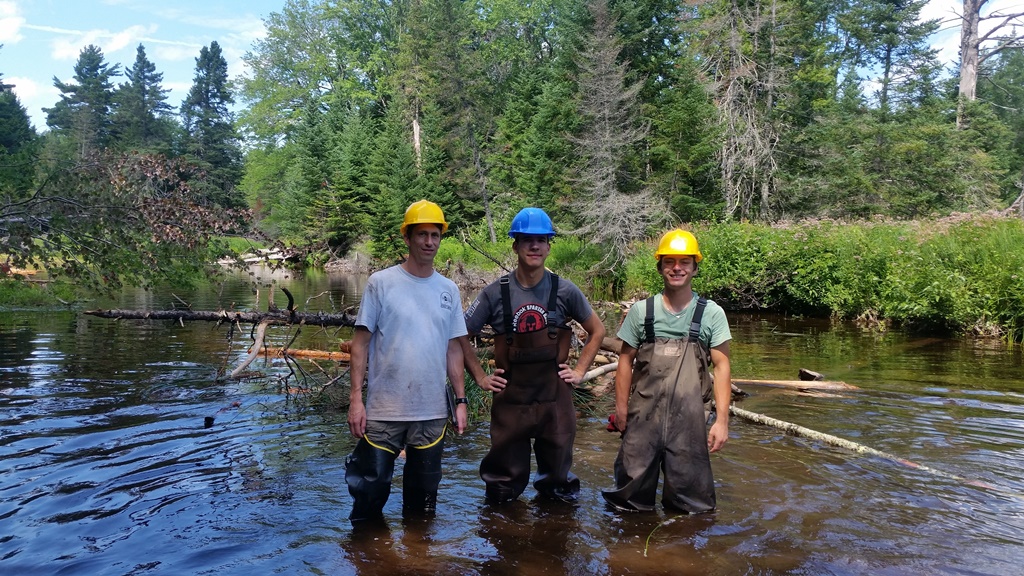 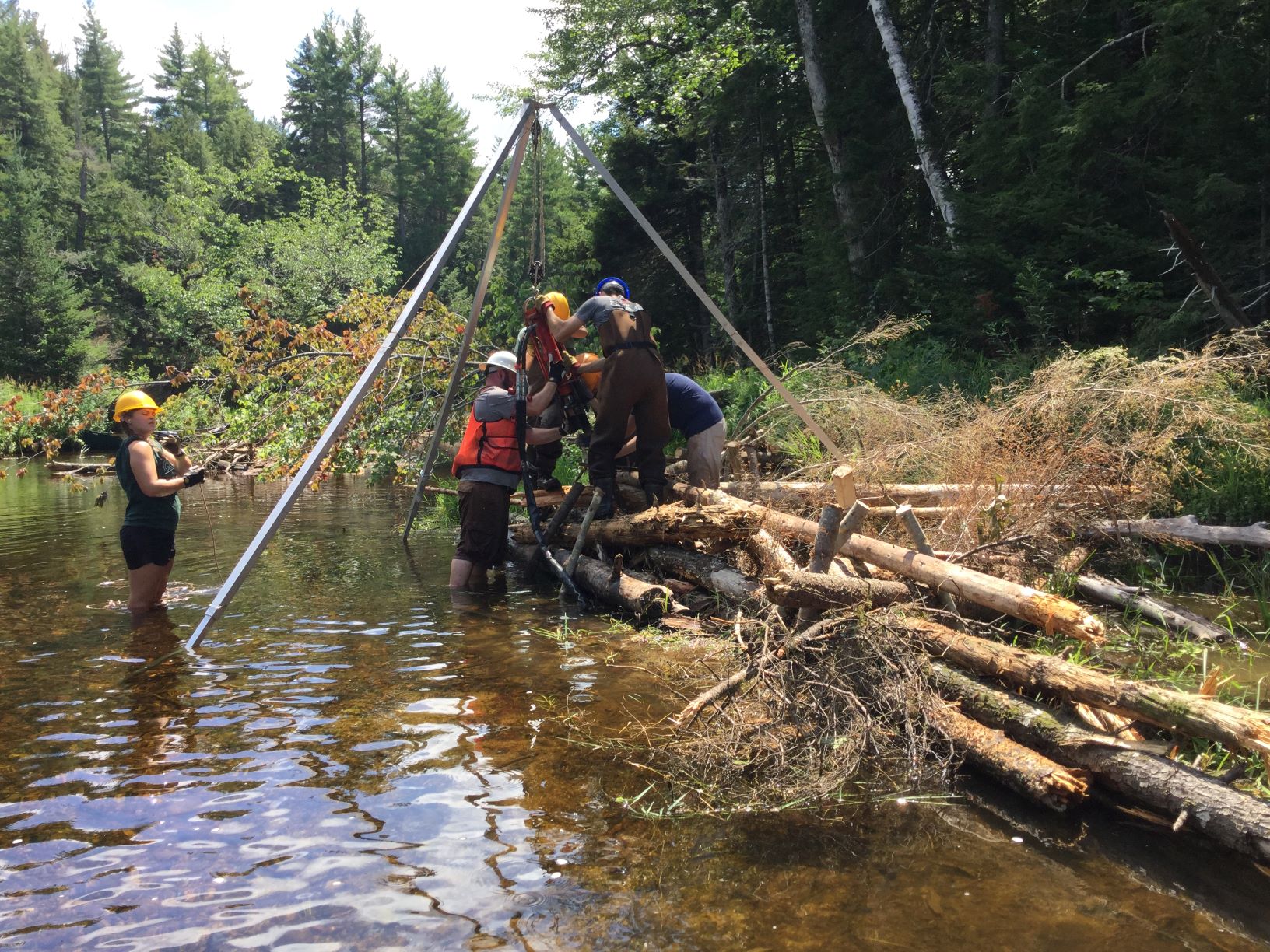 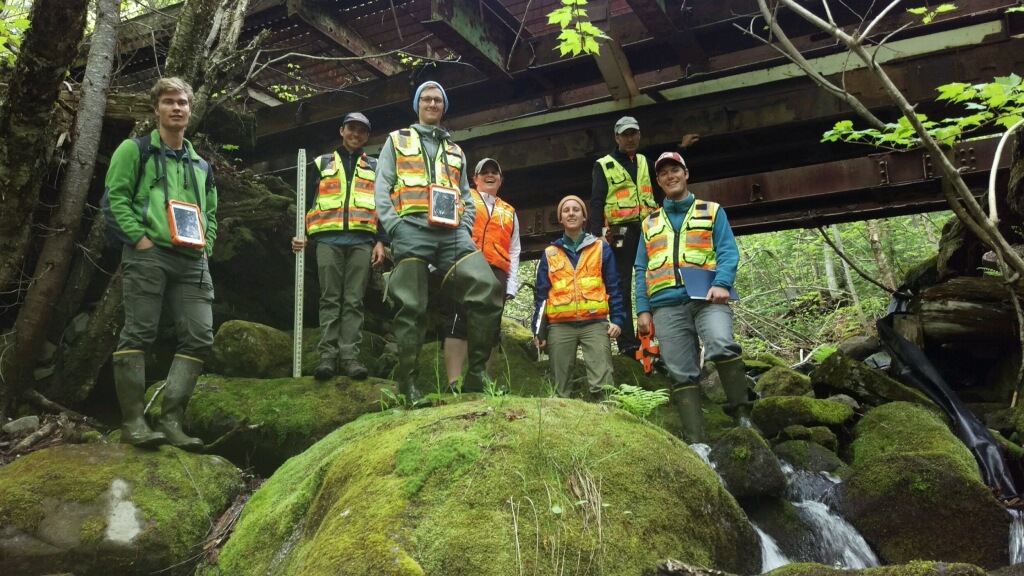 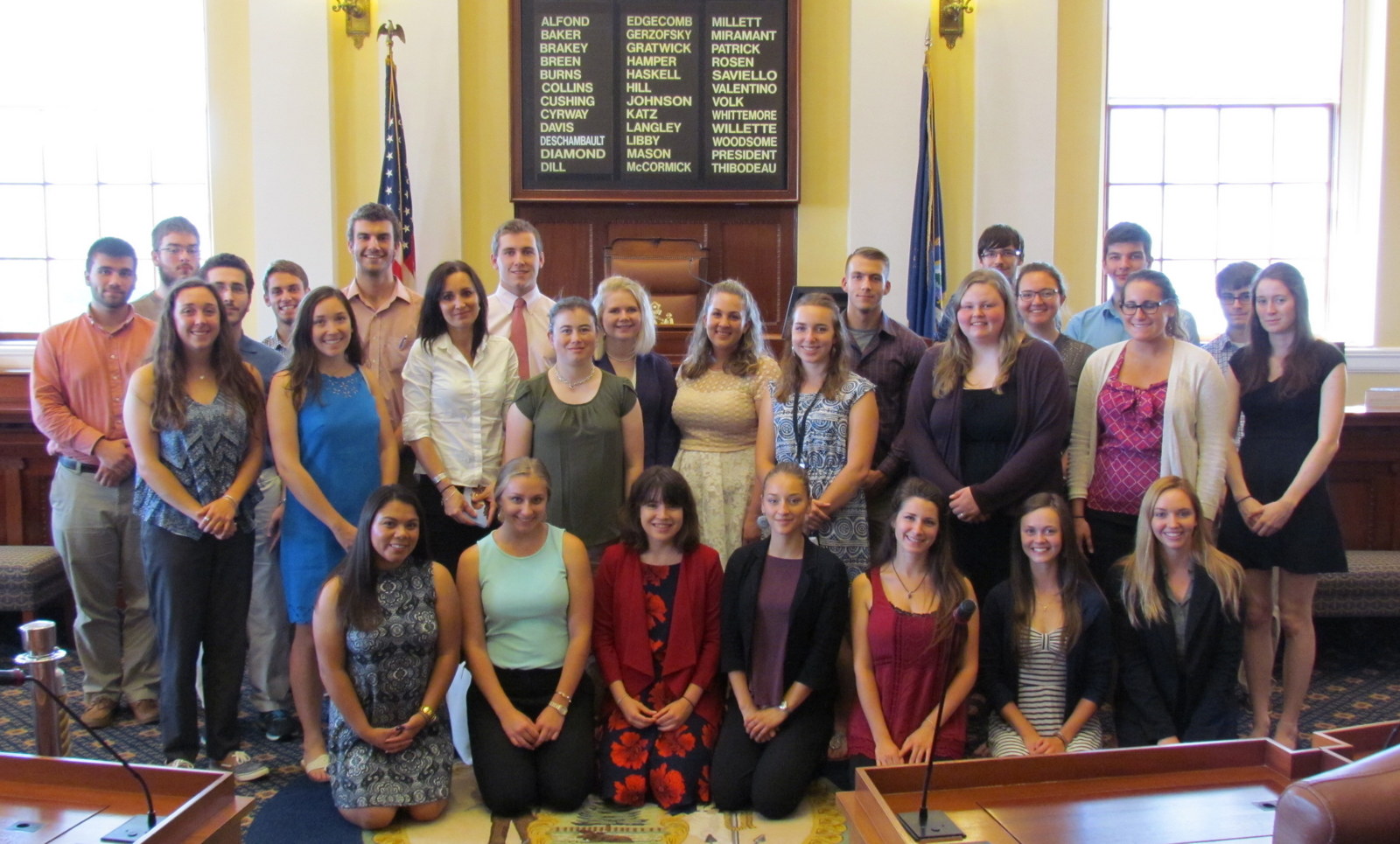 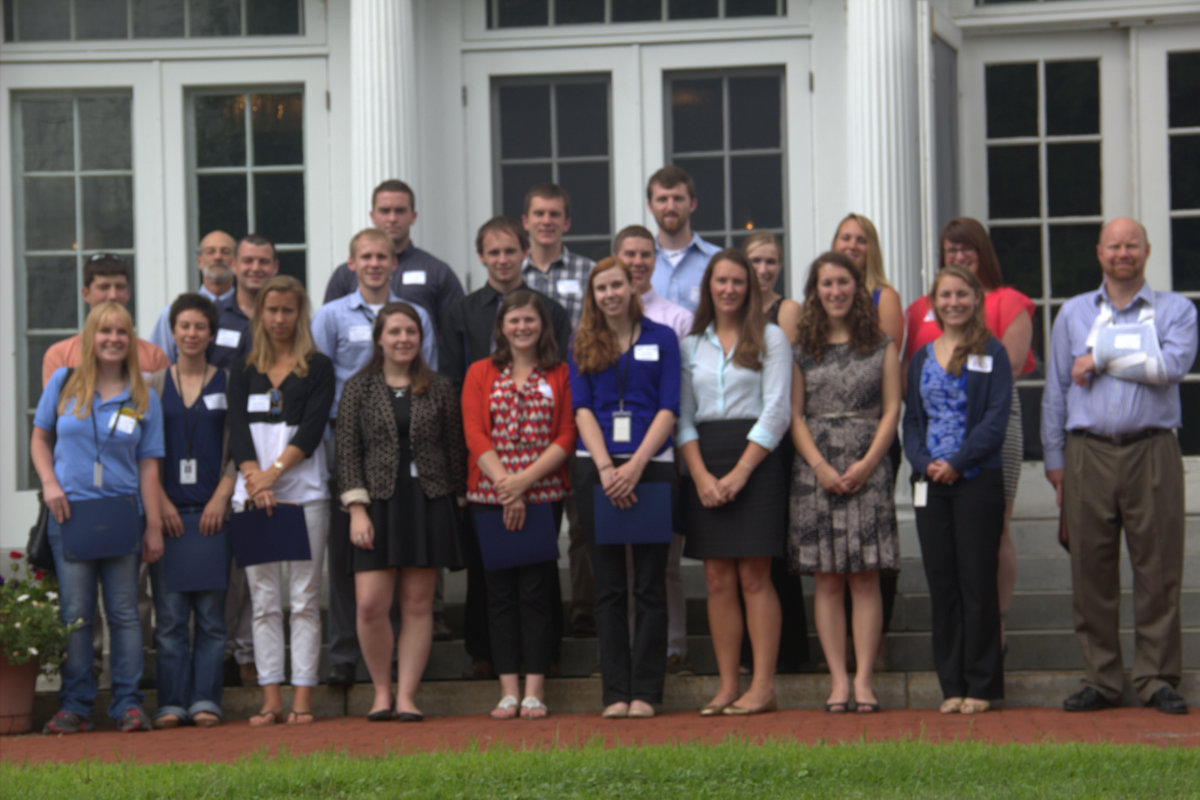