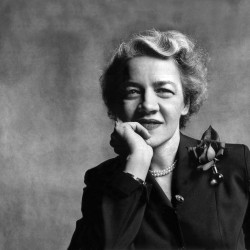 The Margaret Chase Smith Public Affairs Scholarship for the 2019-2020 academic year has been awarded to UMaine undergraduate students Cole Butler and Abby Despres. Butler, a Mathematics major from Orono, ME, will work alongside Dr. Peter Stechlinski to develop a mathematical model of the opioid epidemic in the United States. Despres, a Political Science major from Fayette, ME, will work alongside Dr. Robert Glover to investigate the barriers for college students to participate in civic elections.

The MCS Public Affairs Scholarship was established in 1991 with gifts from Harold Alfond to the Margaret Chase Smith Foundation in Skowhegan, ME. Commemorating the 50th anniversary of Senator Smith’s election to the U.S. House of Representatives, and in recognition of her many years of dedicated public service to the citizens of Maine and the nation from 1940 to 1973, this scholarship is awarded to residents of Maine enrolled at the University of Maine with exceptional academic records as full-time students and a clear research agenda in public affairs. This scholarship supports Senator Smith’s abiding belief that real progress for the state of Maine can only be attained through the education of its young people. 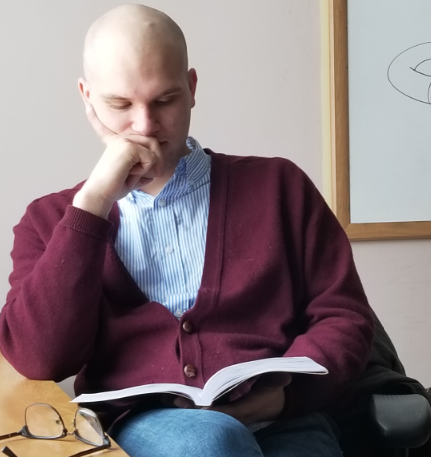 Butler contends that the opioid epidemic is a dynamical system and thus it can be analyzed using mathematical tools to formulate and identify an optimized response, as well as a better understanding of the consequences of policy-makers’ actions in addressing this pressing problem. Building on his work creating dynamic models and simulations for infectious diseases— most notably control strategies for MRSA through patient screening policies—he plans to use mathematics to compare various strategies and methods of control for the opioid epidemic in an attempt to mitigate this crisis over the course of the next few decades. The aims of this research is to better inform public policy decisions to minimize the dependence on opioids. 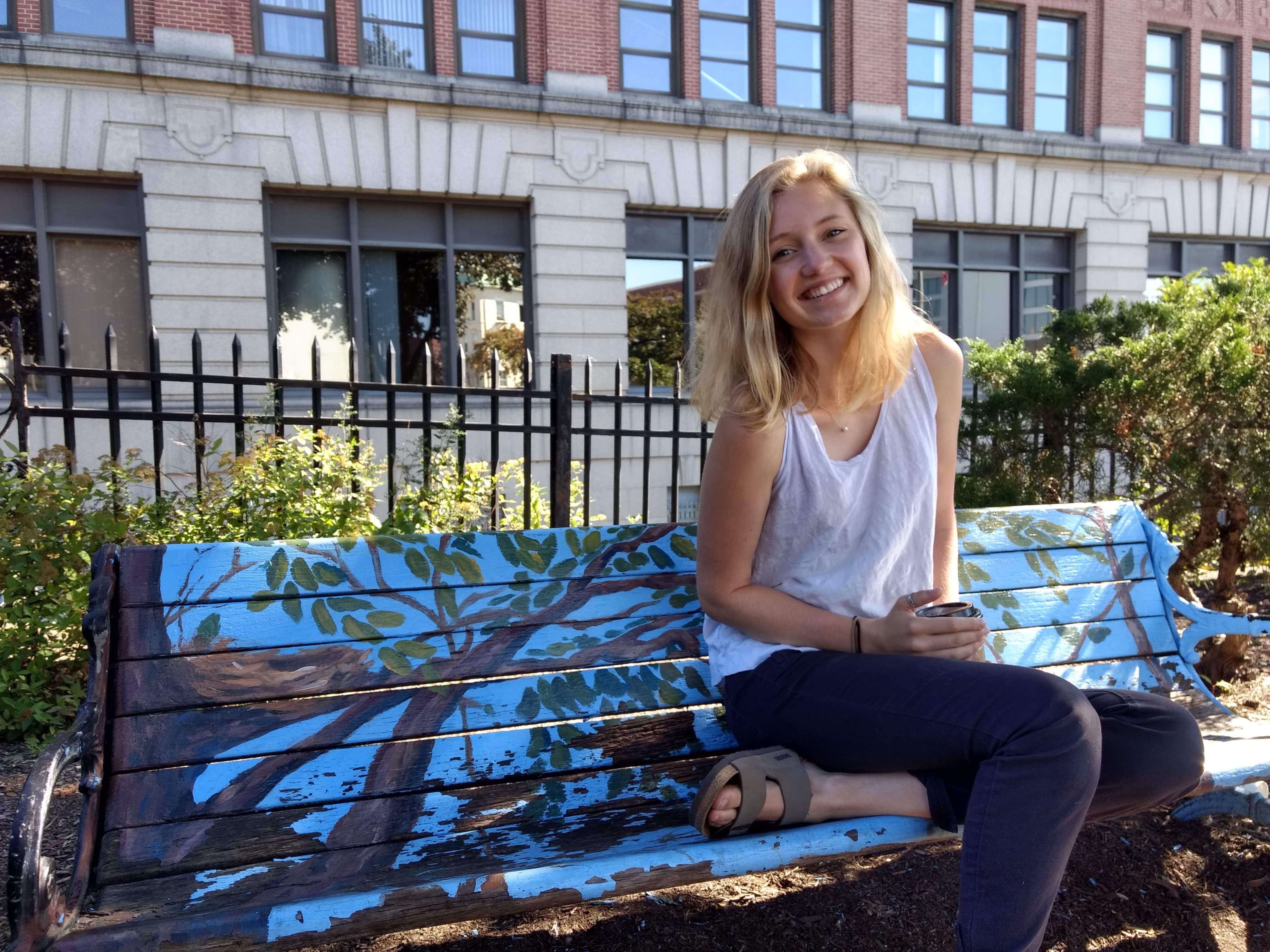 Despres notes the alarming statistic that only 50% of University of Maine students voted in the 2016 presidential election. Using surveys, interviews, and focus groups, Despres will investigate the causes of low voter turnout focusing on motivations and deterrents to vote as well as possible structural and institutional barriers to civic engagement for college students. Her experiences working alongside Congressman Jared Golden’s team in Washington D.C. and with Maine Family Planning, she developed an acute sense of the importance of public policy and that in America, the citizenry’s loudest voice is located in the polling booth. In collaboration with Dr. Glover she plans on implementing high-impact voter registration efforts and increased volunteer presence through the non-partisan Voter Action Team at UMaine during the presidential election in 2020. The aims of this research is to increase student access to civic engagement to secure the future of democracy, ensure that local, state, and national leaders represent those that are governed, and increase the possibility for responsive government in the decades to follow.

For more information regarding the MCS Public Affairs Scholarship, and to apply, please visit: http://mcspolicycenter.umaine.edu/for-students/margaret-chase-smith-public-affairs-scholarship/ or questions can be directed to Peggy McKee at Margaret.mckee@maine.edu or by phone 207-581-1644.